This dataset consists of 50 images, ground-truth data and two sets of scribbles, and it has been made publicly available. As can be seen, the images contain an object that could be unambiguously extracted by users. 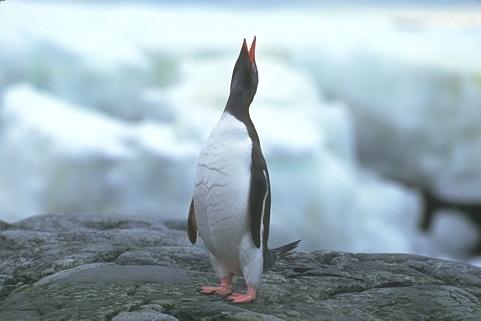 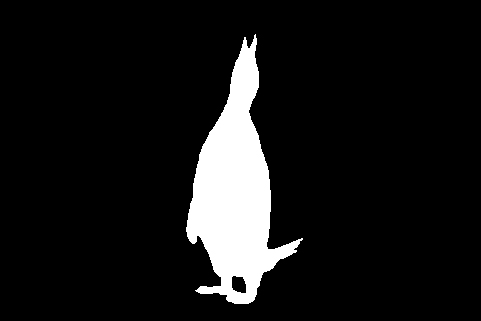 For this compilation, the publicly available GrabCut and Geodesic Star convexity dataset were taken as starting point. Original images and ground-truth data are from the GrabCut database. 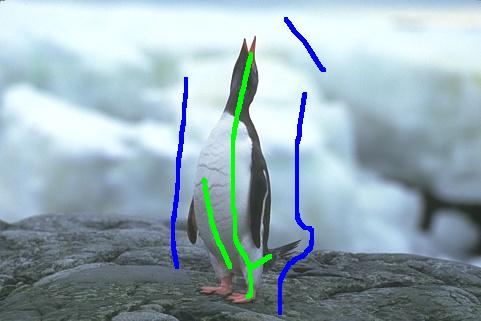 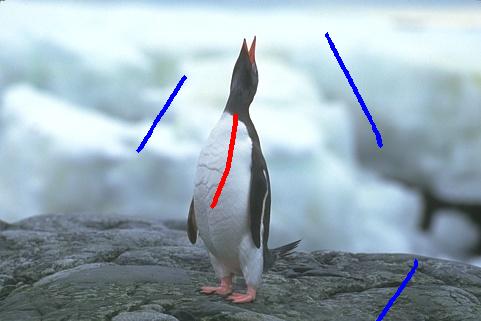 These sets reflect two degrees of user effort: the second set marks in more detail foreground regions when compared to the first set of scribbles.

NOTE: This note is the second of two notes. See the presentation entry for more information.