My MacOS Setup with Ansible 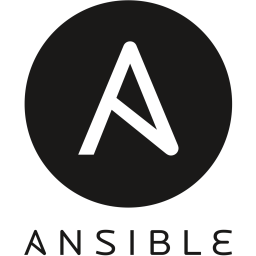 I published a set of Ansible playbooks to setup, configure, and maintain my MacOS. They set up a full local development environment with a single command, but also provide specific commands to update more granular settings.

As a result, these playbooks take most of the effort out of installing and configuring everything manually.

Everything needed to use and customize these playbooks is documented in my repository. Feel free to explore, adapt, or copy code for your playbook!

These playbooks will do four main tasks:

I first got the idea of starting this project from Sebastián Estrella’s repo. If you want to get started and create your Ansible roles, check out these GitHub repositories for more inspiration: